It's no secret that training your body, mind and soul for the colossal physical feat that is the American Ninja Warrior course can be overwhelming. After years of owning my skills, building strength and stamina, I was ready for my shot at glory during season nine of American Ninja Warrior. With my family watching, I not only wanted to conquer the course, but I was ready to reveal myself to the world as the Rainbow Ninja. After each of the six obstacles, I would drop one of my handkerchiefs, when the final paper chief bearing the word, "Mother." It was my time, and I wanted to hit that buzzer. When my grip gave out on the final pipe of the fourth obstacle during season nine, and I fell to the water below, I was discouraged.

But I have moved on. When you are a warrior, the first thing you learn about failure is that failure is another opportunity to bounce back even stronger than ever. That's why opening my own training facility—so people from all walks of life can participate and get the training they need to be their best selves. 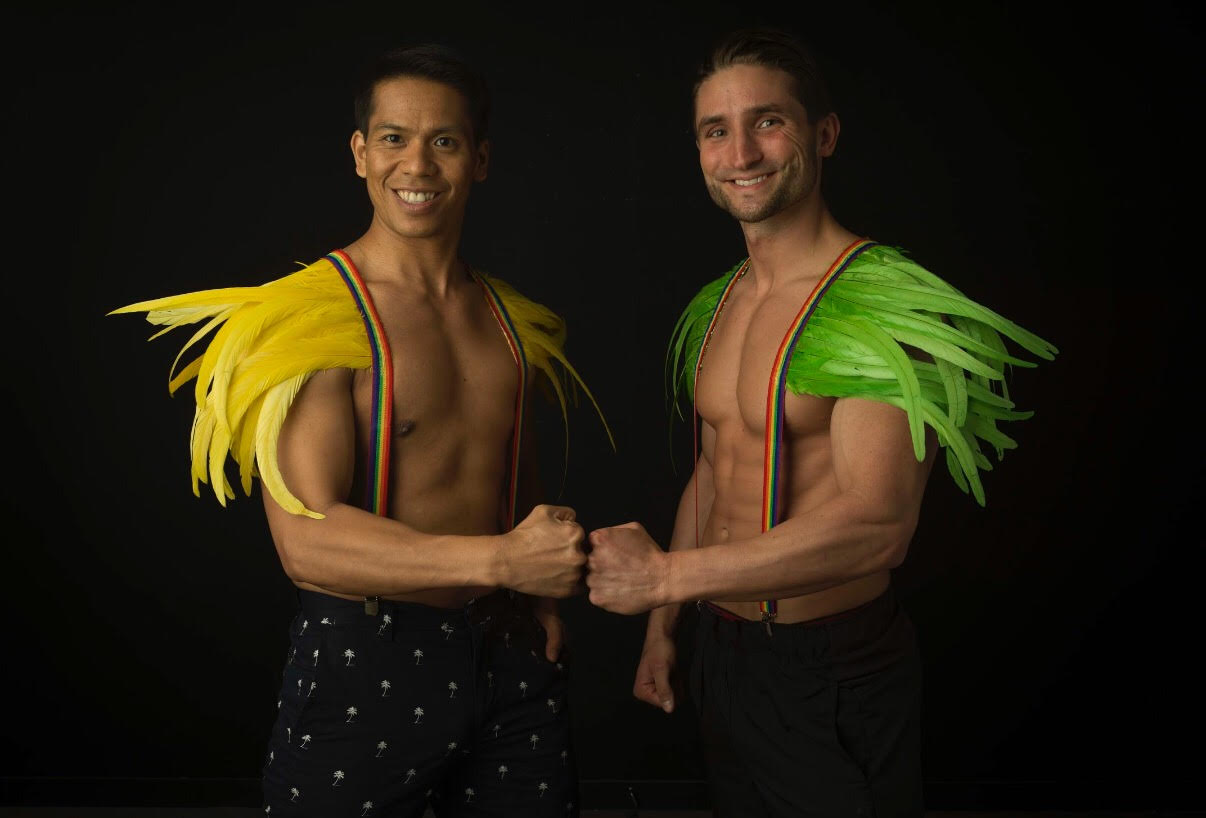 Even getting this training facility has been a series of adversities. I have gone through seven failed leases in the past two years. But, with unrelenting perseverance, I have made the relationships, and created the brand I need to succeed—so others can succeed.

The American Ninja Warrior Nation has been such an incredible inspiration for me, and the physical fitness I have embodied has empowered me to do outstanding things with my life. For me, it's time to give back to others. As a professional in the fitness industry, I know that there are other people just like me—people who, at one point, felt like they would never be physically fit again.

Right now, I’m working with partners and groups who are big fans of American Ninja Warrior. Together, we are going to continue to build an unbelievable, beautiful space where people can achieve their physical dreams, and then raise the bar even higher. Creating a safe place where people who want to express themselves can come to exercise is vitally important for our community, and a major personal life goal of mine.

Recently, I've been working with adaptive kids in the local community to give them a safe space to challenge themselves. I had the pleasure to meet these kids at the school and had them play at my facility. When I see these kids try and try until they get the obstacle, it pushes me to keep going for them. Knowing how cruel the society will look at some of them, they will have to overcome obstacles in life, and hope this gym teaches them, it's okay to fail but never give up. Embrace your failures and learn from it. Accept your personal differences and love who you are. 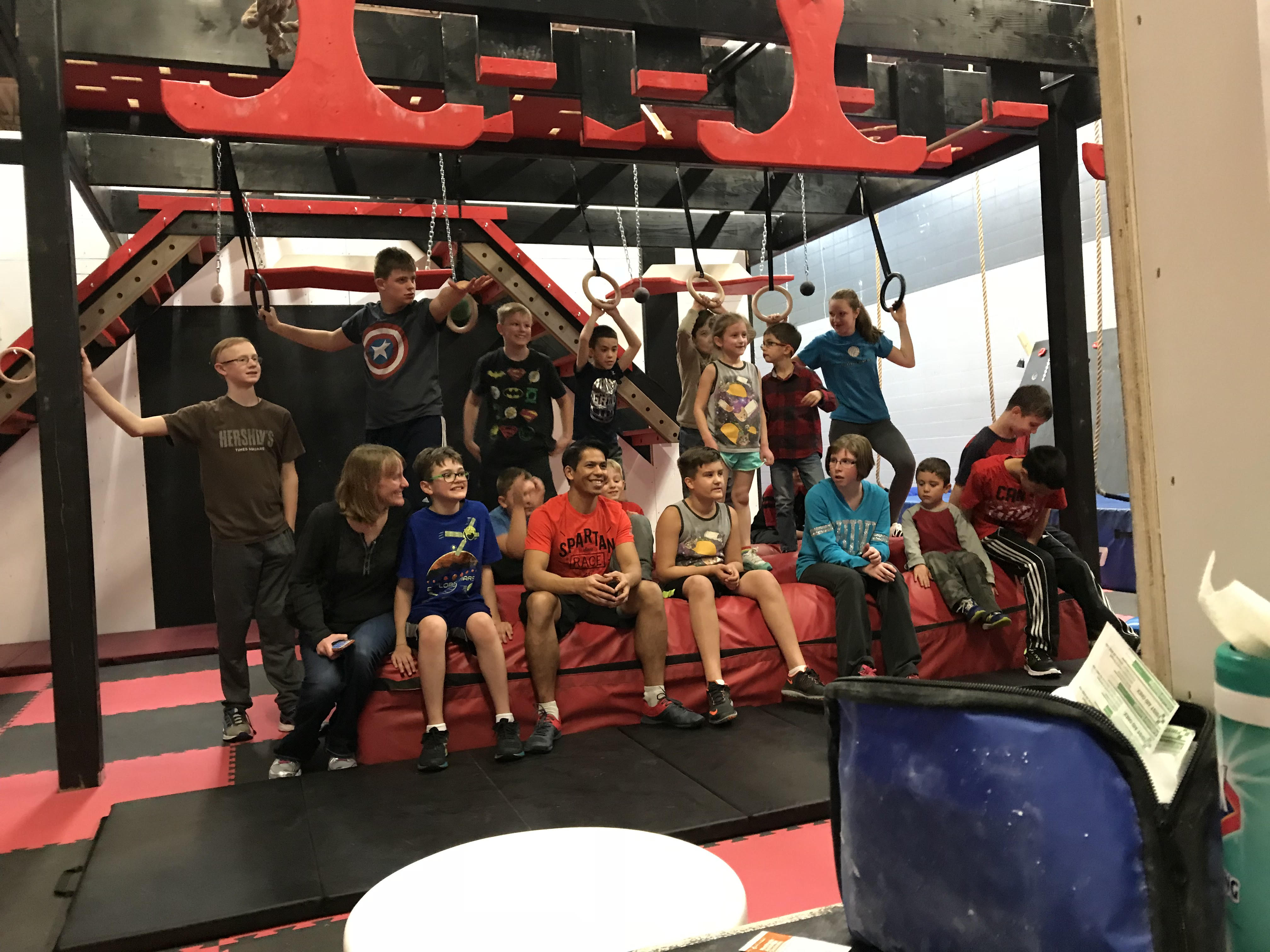 When I return to Ninja Warrior (hopefully they call me), hit the buzzer in season ten, I plan to have a whole team of new warriors with me from my own gym. We will continue to build this community of athletes who won’t stop until we are a million strong. 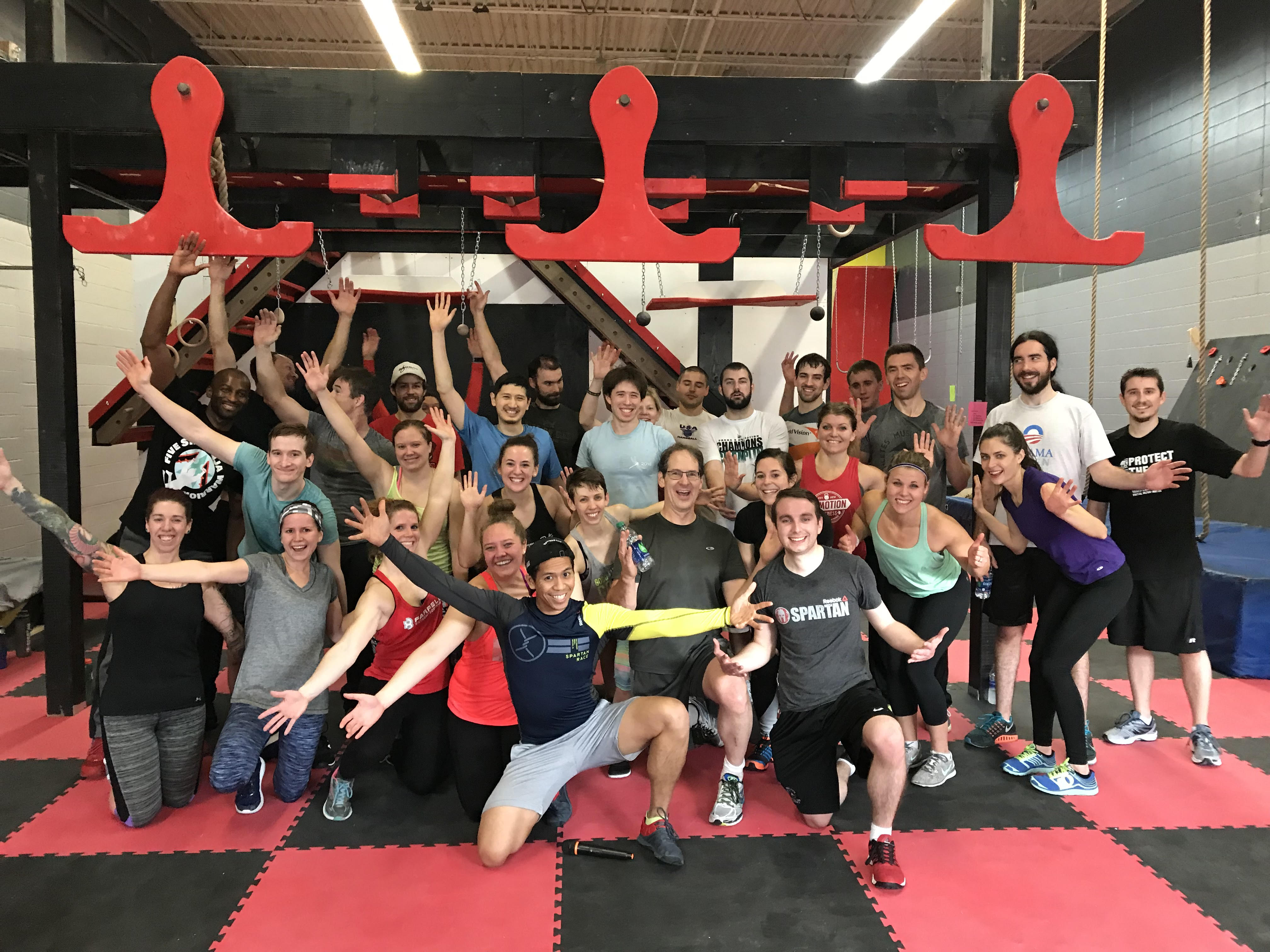