In case you haven't heard the Wolfpack Ninja Tour just completed their second event November 3-5. There are already posts here about it, and it was all over the top ninjas social media.The extravaganza featured all sorts of ninja contests: A handstand competition, male and female pull up competitions, male and female rope climbing races, and of course a City Qualifier-esq speed course for all ages and skill levels. 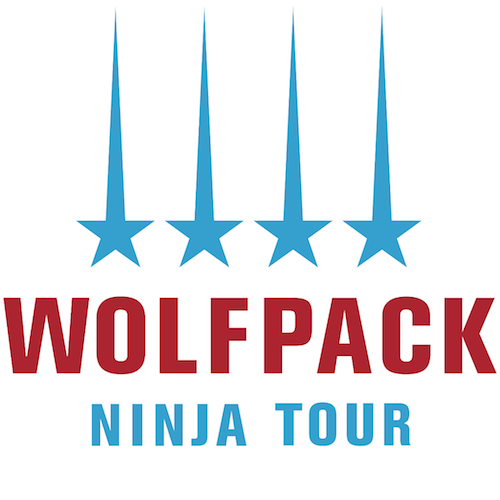 The pinnacle of the tour was of course the pro competitions. All weekend pro ninjas were racing through a course which consisted of 7 obstacles: Rising Stars, Popsicle Sticks, Balance Bridges, Stalactites, Towers, Wolf Riders, and a 15 foot Warped Wall (with smaller walls around it that were also in play).

The top times were insanely fast! And for good reason, the 16 men and the 16 women who posted the fastest times moved on to Double Elimination, Head to Head Tournaments where the first place winners took home $10,000 and in fact the top 5 places all received at least $1,000. For men the fastest qualifying time was Flip Rodriguez with a time of 20.48 seconds, and the 16th fastest time was Seth Rogers, not even 7 seconds slower with a time of 27.03 seconds. For the Women the fastest qualifying time was Meagan Martin with a time of 37.23 seconds. The 16th fastest woman was Rose Wetzel, who reached the Pro Finals a mere 3 months after she gave birth!

The best part about the Pro Finals is that they were live streamed thanks to NinjaWorks - (they do awesome stuff to improve competitions so if you're interested definitely check them out)!

However, that LiveStream is over 4 hours long! So I've gone through and cherry picked some segments that I think most people will enjoy, that way you don't have to sit staring at your phone or computer ALL day (I mean if you want to that's cool too... I obviously did and I don't regret it). All these times are approximate but you shouldn't miss any action if you use them! 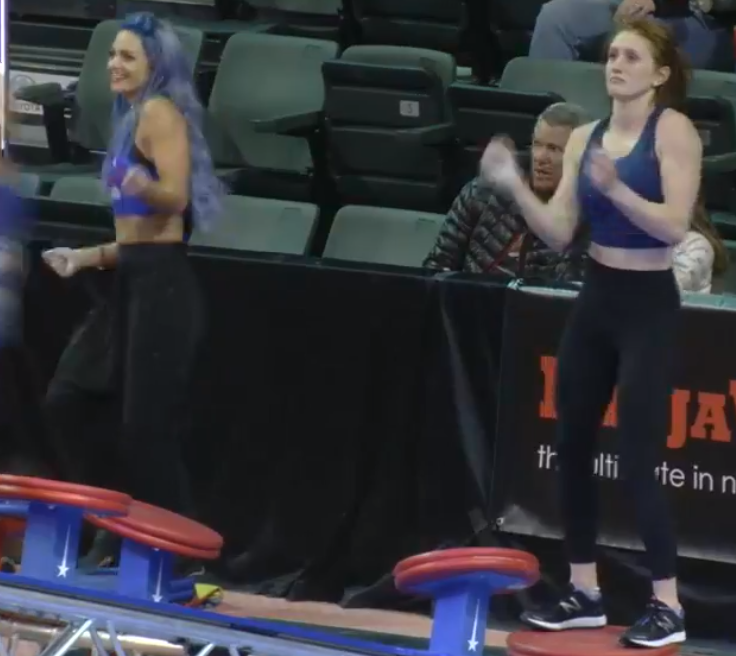 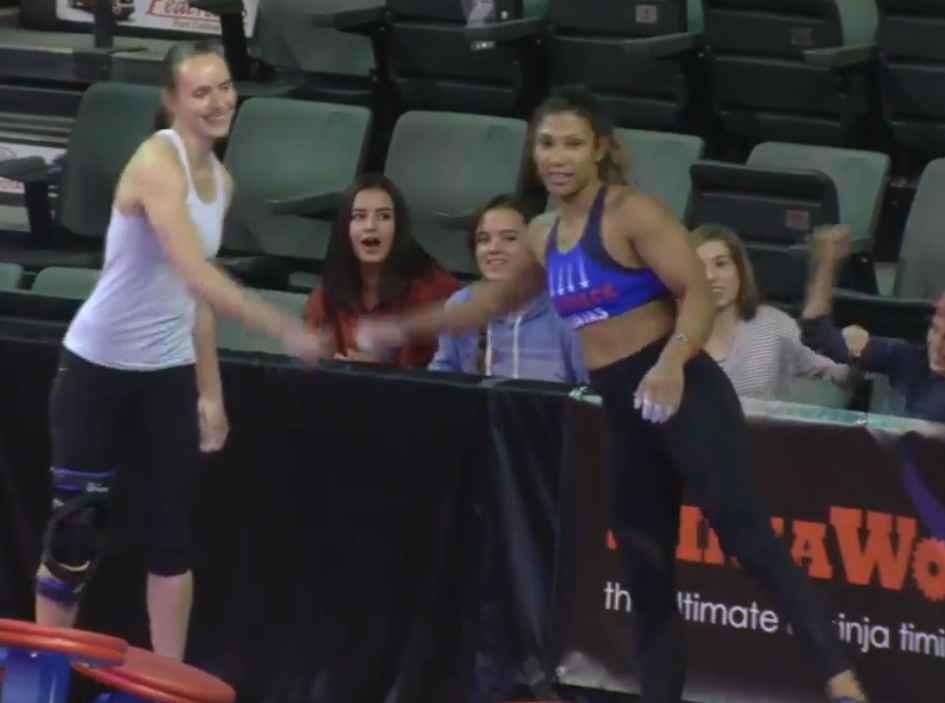 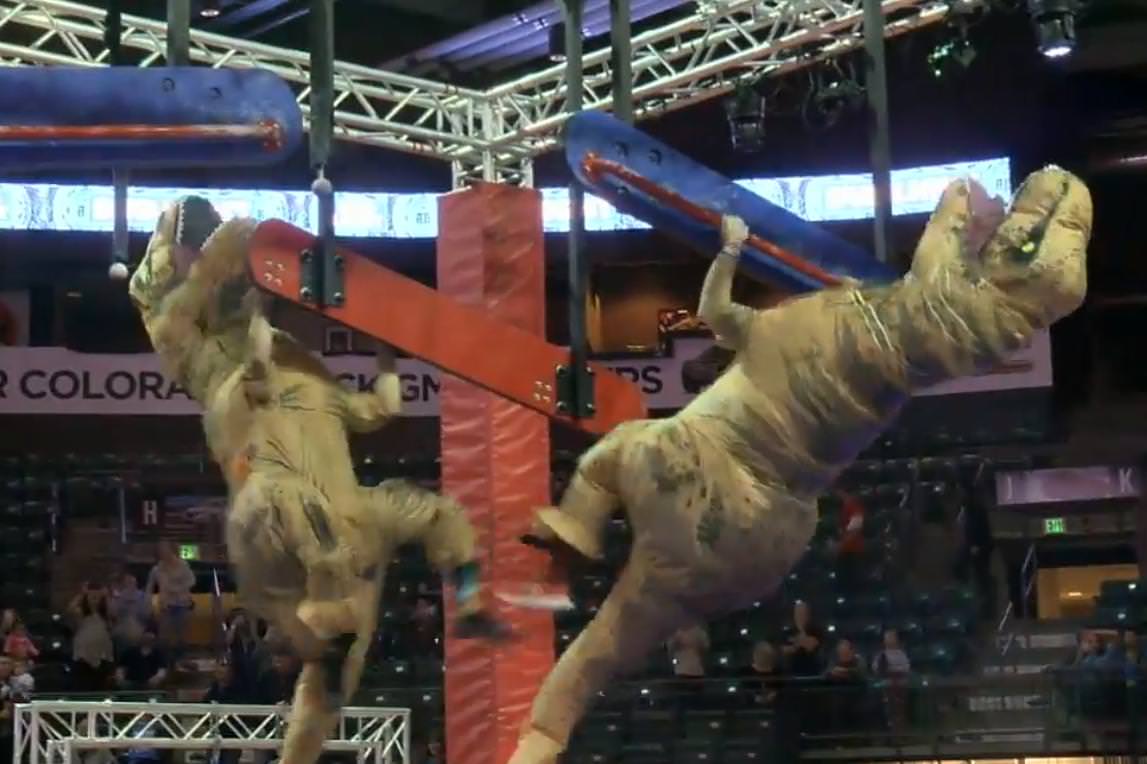 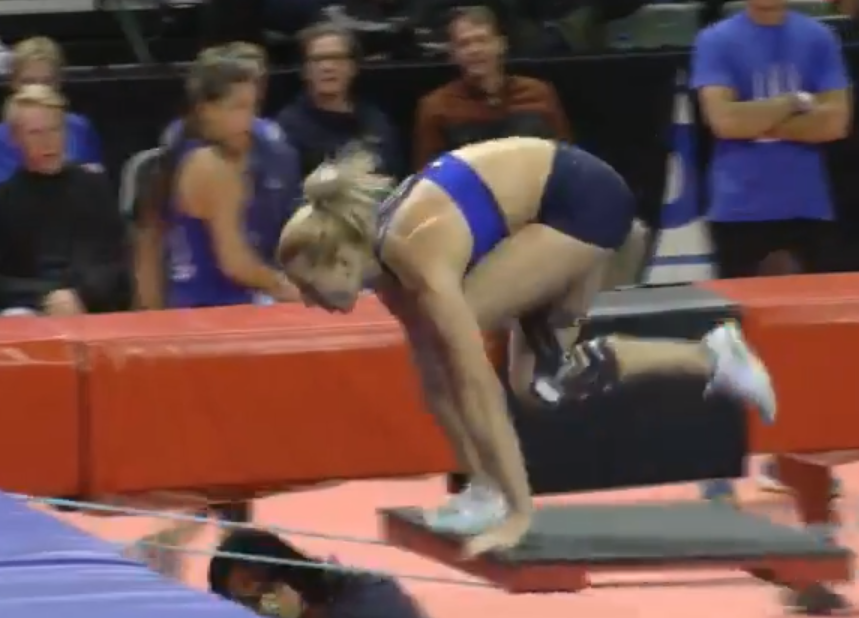 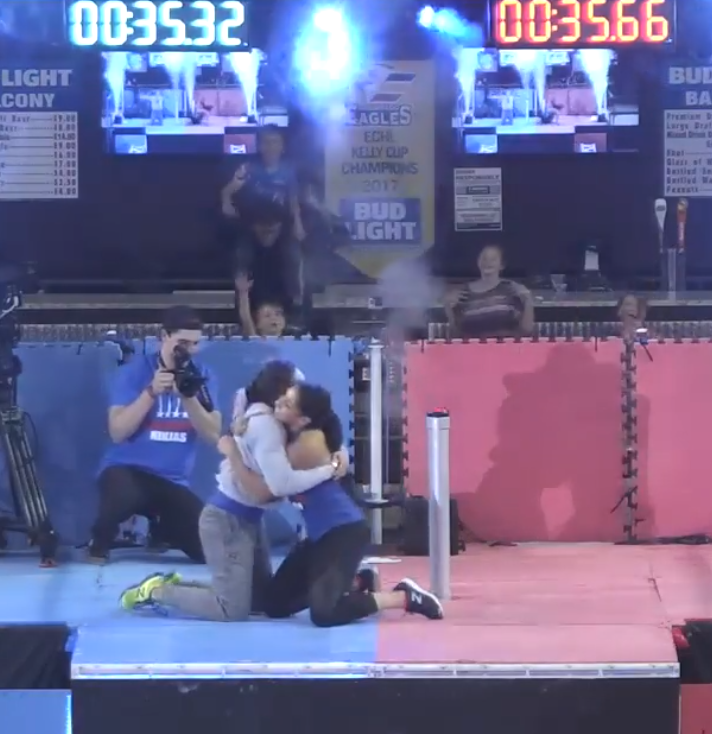 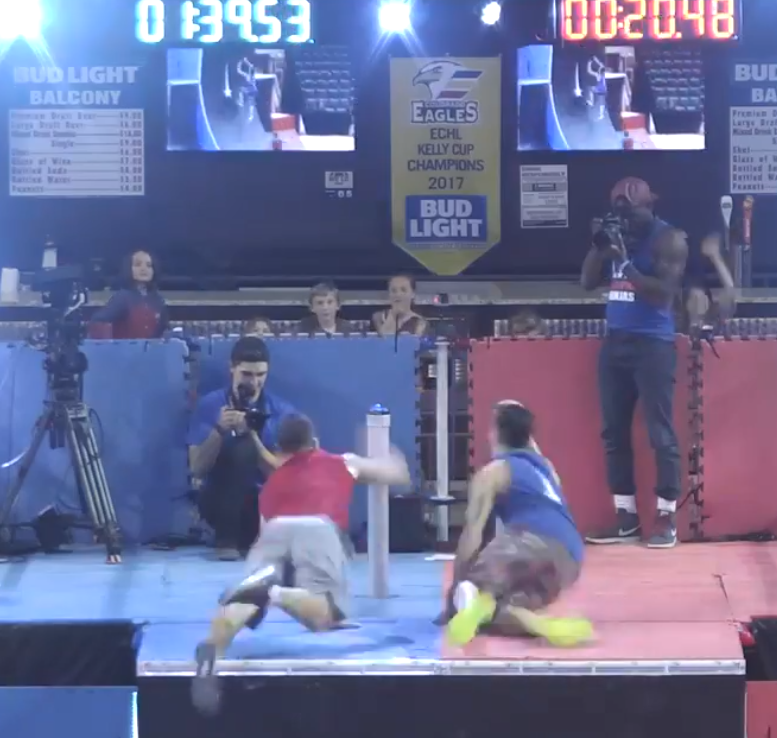 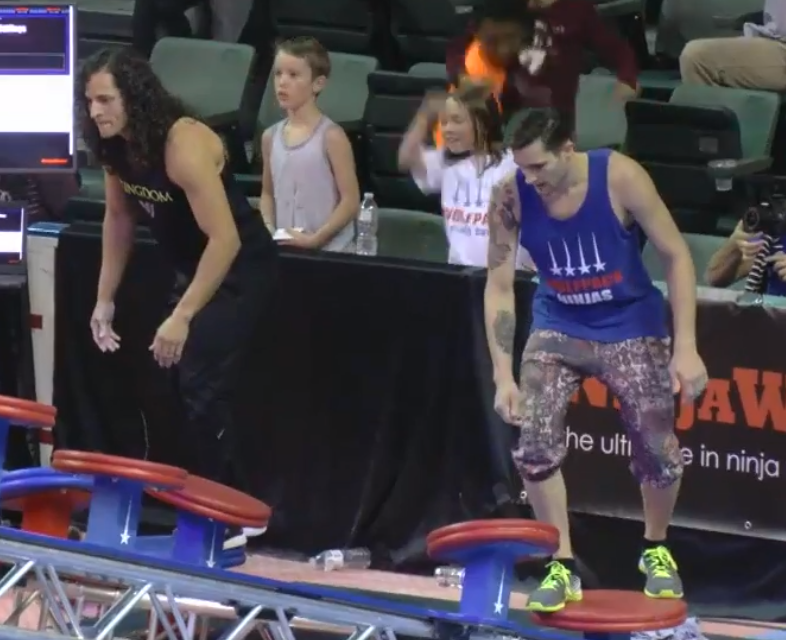 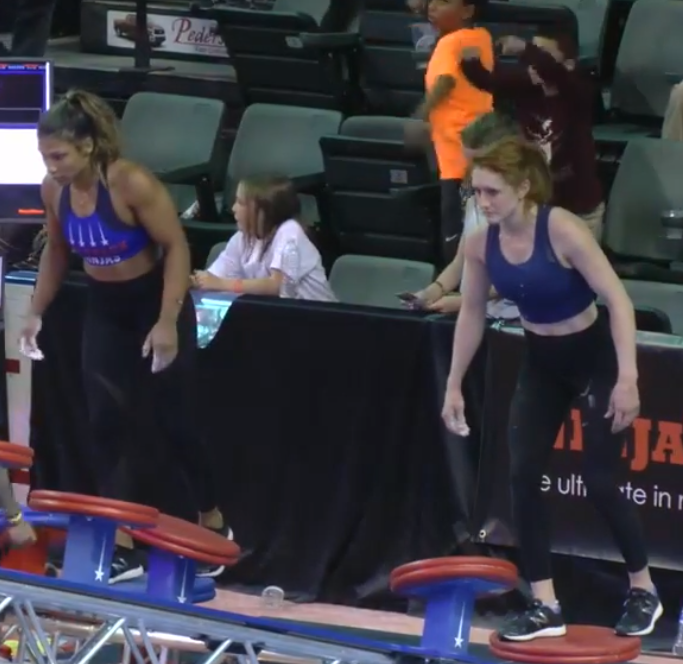 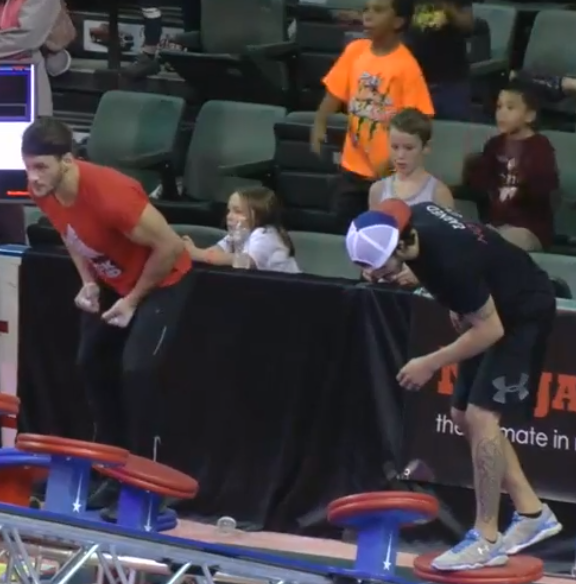 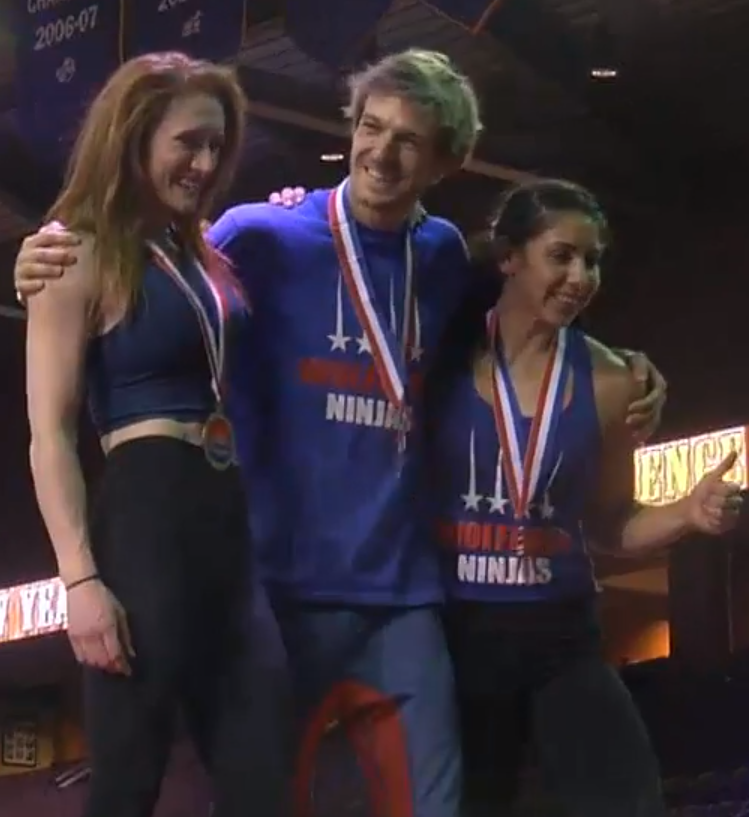 The Wolfpack Ninja Tour does a phenomenal job cataloging the data and stats behind their competitions. In case, there was anyone else out their waiting for their stats page to be updated to include the combined results from both the first Wolfpack Ninja tour and this second event, our wish has been granted (well mostly). Here you can see the combined head to records, the percentage of times ninjas made the final 16, how many times the ninjas made the top 10, how many Wolfpack ninja tour races the ninjas have run, and how much money each ninja has won at the Wolfpack Ninja Tour events so far. This was a huge event, so as I write this they're still looking to input the ninja's the fastest times, average completion times, and finalize the list of men who have made the either/both top 16s.

Since I love stats, I figured I'd end with some of my own about this awesome event!

Also I know there are complete brackets for the event here, but I also made my own that give a little more detail about how each match-up went. 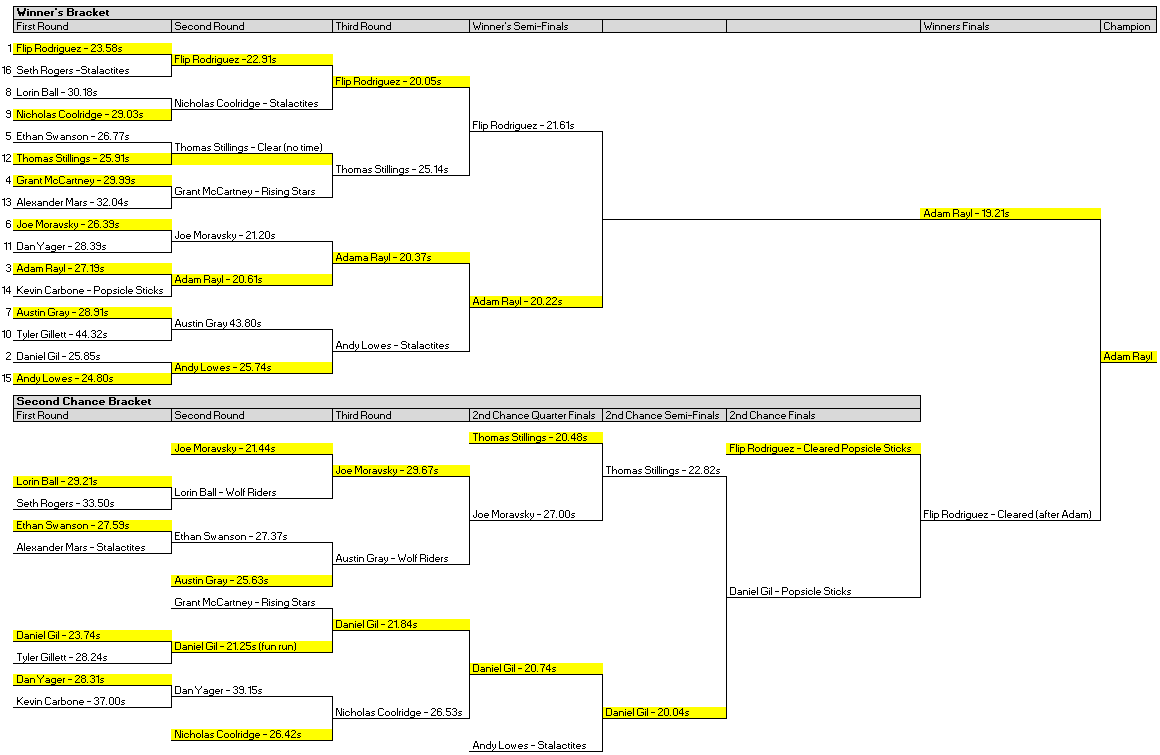 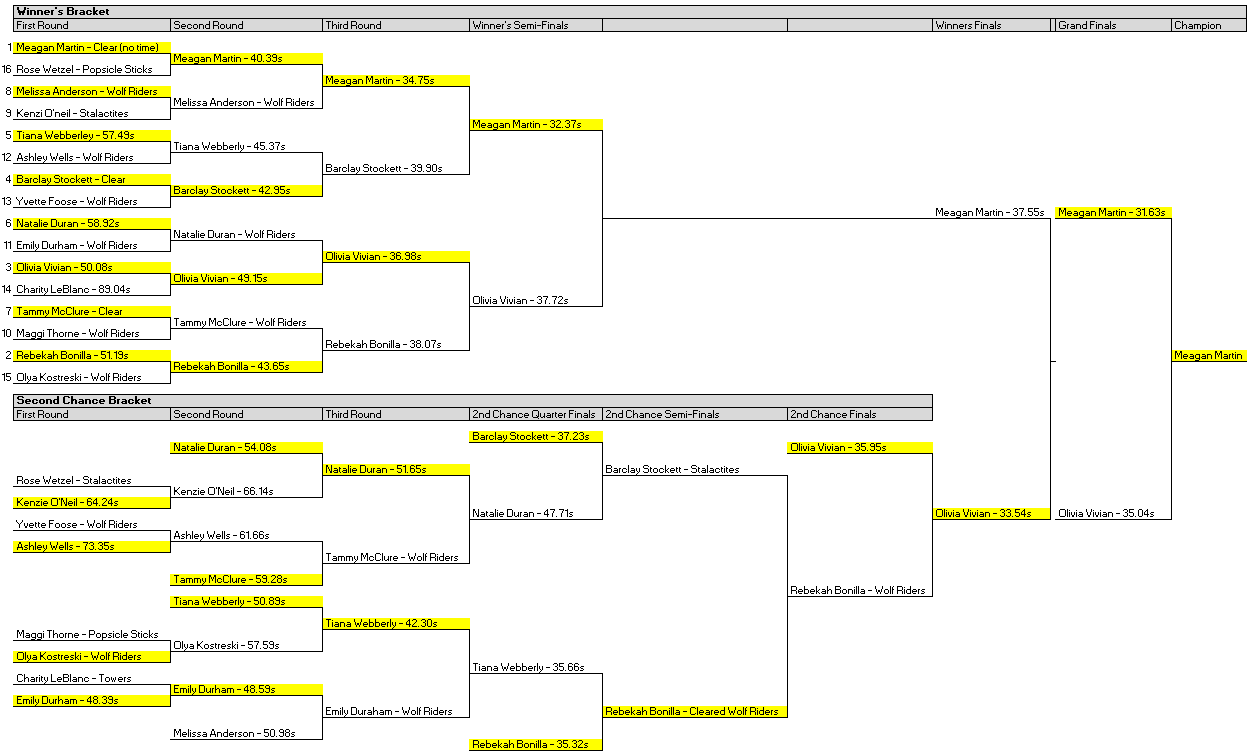